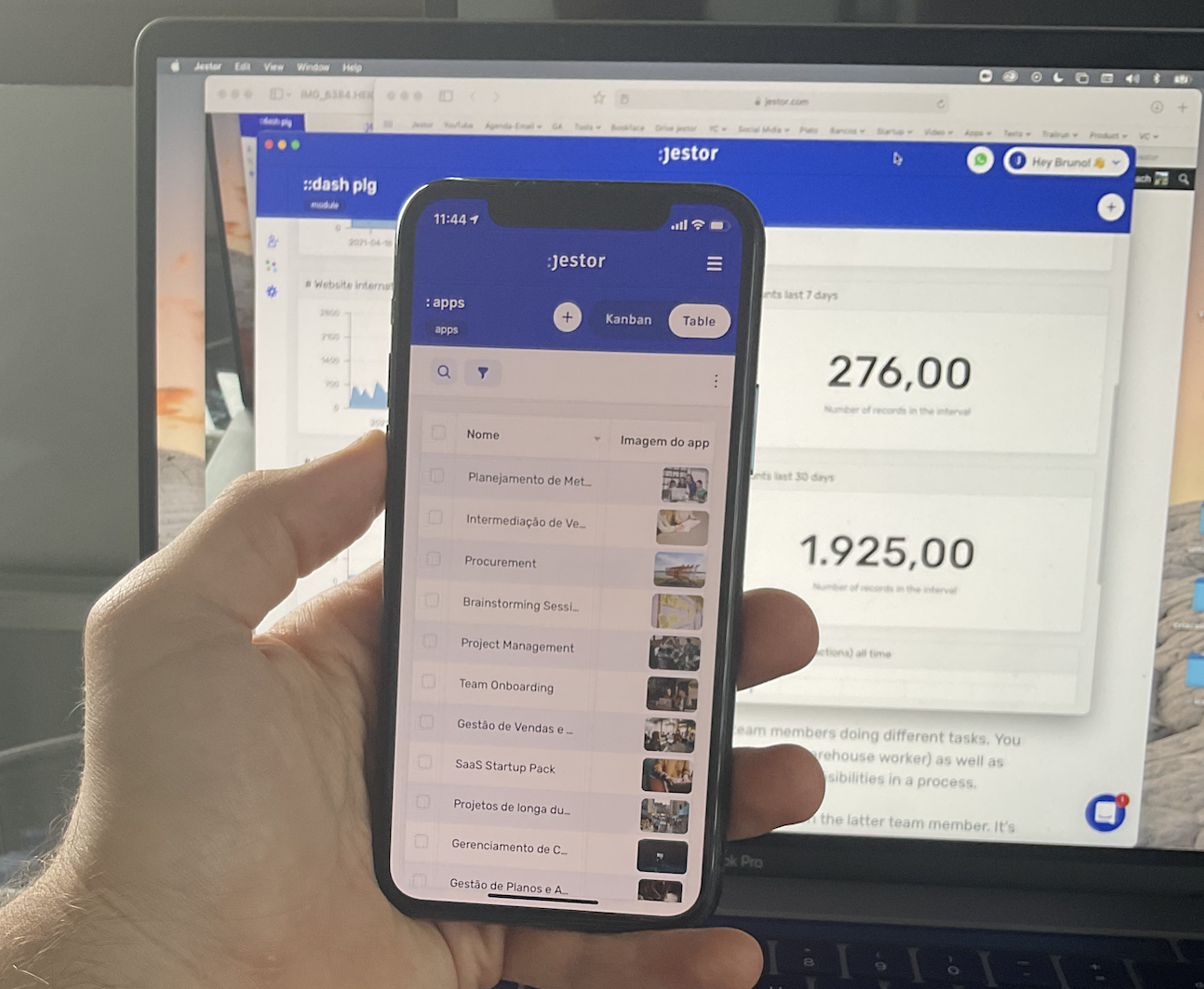 And why mobile matters

Operations are fluid and often rely on team members doing different tasks. You can have people in the field (say, for example, a warehouse worker) as well as people in the office having equally important responsibilities in a process.

Back office software, however, are very focused on the latter team member. It’s not unusual for them to have barely functional apps that aren’t responsive on mobile devices, or even to not have apps at all.

As such, companies often counter this problem by having someone whose role is to be the bridge between field and office. You’re probably familiar with this: someone will send a message or email saying they took an item from the stock, and a second person will have to update the inventory list to reflect this.

Needless to say, this is not the most efficient way to do things. At best, it’s slow and costly. At worst, it can lead to unreliable data by adding more possible opportunities for human error.

That’s why a truly effective platform has to be cross platform: you shouldn’t have to counter an app’s inefficiency to adapt to your needs by throwing more people at it, and a process shouldn’t be less smooth because it’s not entirely run at an office.

Responsiveness means people actually will use the app

The key thing about responsiveness is that just because an app exists, it doesn’t mean people will use it.

Spreadsheets are available on mobile devices, and can be useful when you need to check up on some information. However, anyone who’s had to insert any kind of data on a spreadsheet using their phone will tell you that they’d much rather do it later when they get to a computer, or just have someone else do that for them.

This can often lead to “I’ll do it later” situations that result in things not getting done at all.

By having a responsive app, creating or updating data works seamlessly.

A common thing that happens when downloading an app for a platform that is mostly aimed at desktop users is that the app will lack a lot of features from its desktop counterpart.

Sometimes, you’ll have limited access to your data. Other times, a platform will only have dedicated apps for specific parts of it (such as having a dedicated app for the CRM).

Jestor allows mobile users to access the same information that they would on the desktop app. This means that if a user has access to inventory, they’ll be able to update it just as they’re checking out a specific item. Or, if they have access to your client database, they’ll be able to access all information when visiting a client (and even leave comments about how the meeting went).

If they can see this in the office:

They won’t lose anything when using their phone:

This means a team member is never hampered by where they are, and your process is never hurt by not having a laptop around.

Check out our apps

It doesn’t matter if you’re a Windows, MacOS or Linux user, or if you have Android or iOS running in your pocket. Check out the store: we’re there.