No-Code vs. Low-Code vs. Code: Who wins? 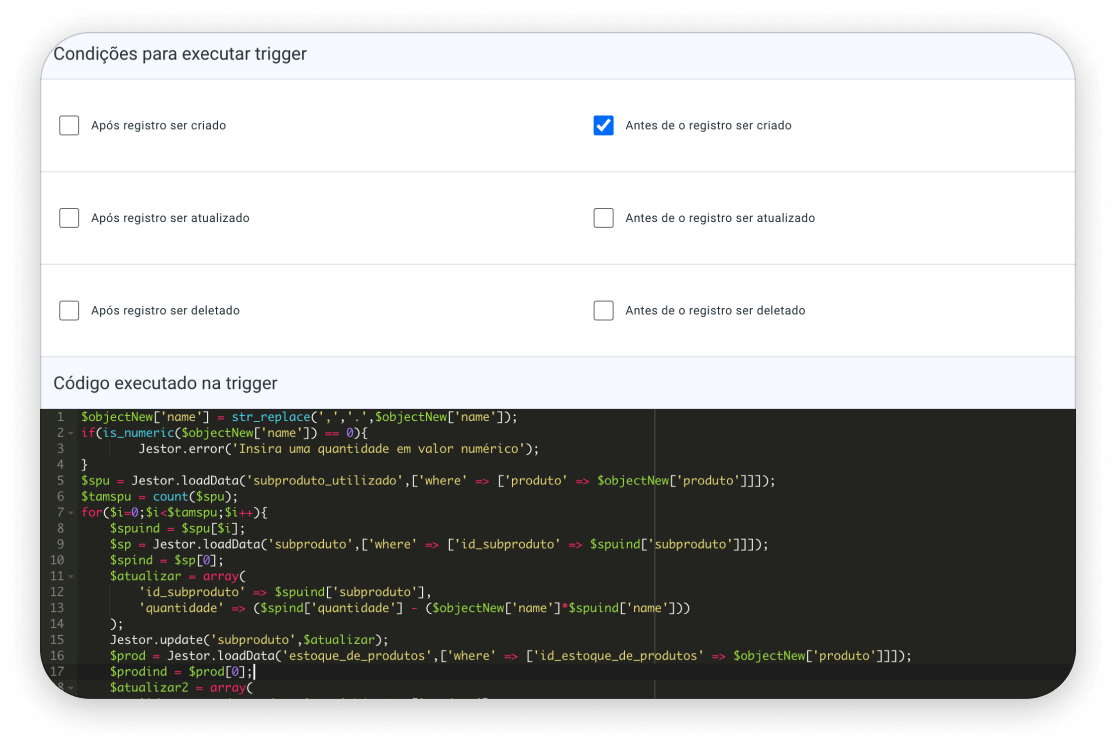 What are the differences between “low-code”, “no-code” and code? Which one will prevail?

Distinguishing “code”, “low-code” and “no-code” is easier than you think. Let’s first understand the meaning of each one of them.

The word “Code” refers to the most traditional form of software development. It’s written in a specific programming language, like PHP or Python, manually by a person.

Coding depends on someone’s technical knowledge and skills, someone who usually works on a company’s engineering or IT department. However, as much as this way of creating software may take relatively more time, there are several benefits to it, such as:

Low-code is one of the new and least common ways of developing software. It’s a little less technical than the first, but it still depends on programming languages. Usually low-code applications are built by “dragging and dropping” blocks of code in a development environment which offers ready-to-use features and workflows.

If low-code still depends on a little bit of custom code, no-code requires zero coding skills. This way of coding works by “dragging and dropping” visual elements instead of blocks of code. This means no coding knowledge is needed when building solutions.

Low-code is the most recent when compared to code and low-code, and has been gaining a lot of popularity because almost everyone can create their own solutions with it. But does this mean that the no-code will prevail over the others?

The future of programming

Each one of these ways of coding has advantages and disadvantages. So, why not use each one according to specific needs? In order to create better low-code and no-code development platforms, we still need traditional coding.

Considering daily work routines, traditional coding should be applied to solving complex problems. However, we don’t need specialized technical skills to work with low-code and no-code. A combination of them benefits the entire company by enabling freedom, speed and autonomy to everyone.

As much as it may seem no-code and low-code will prevail, they will never exist without code. We believe in this so much that jestor is one of the few platforms which allows code, low-code and no-code to coexist. You may code everything from scratch, create specific workflow triggers with low-code or build custom filters and conditions to build an application UI with no-code. This is how we make code, low-code and no-code to coexist with the end-goal of helping our users to solve all sorts of problems.