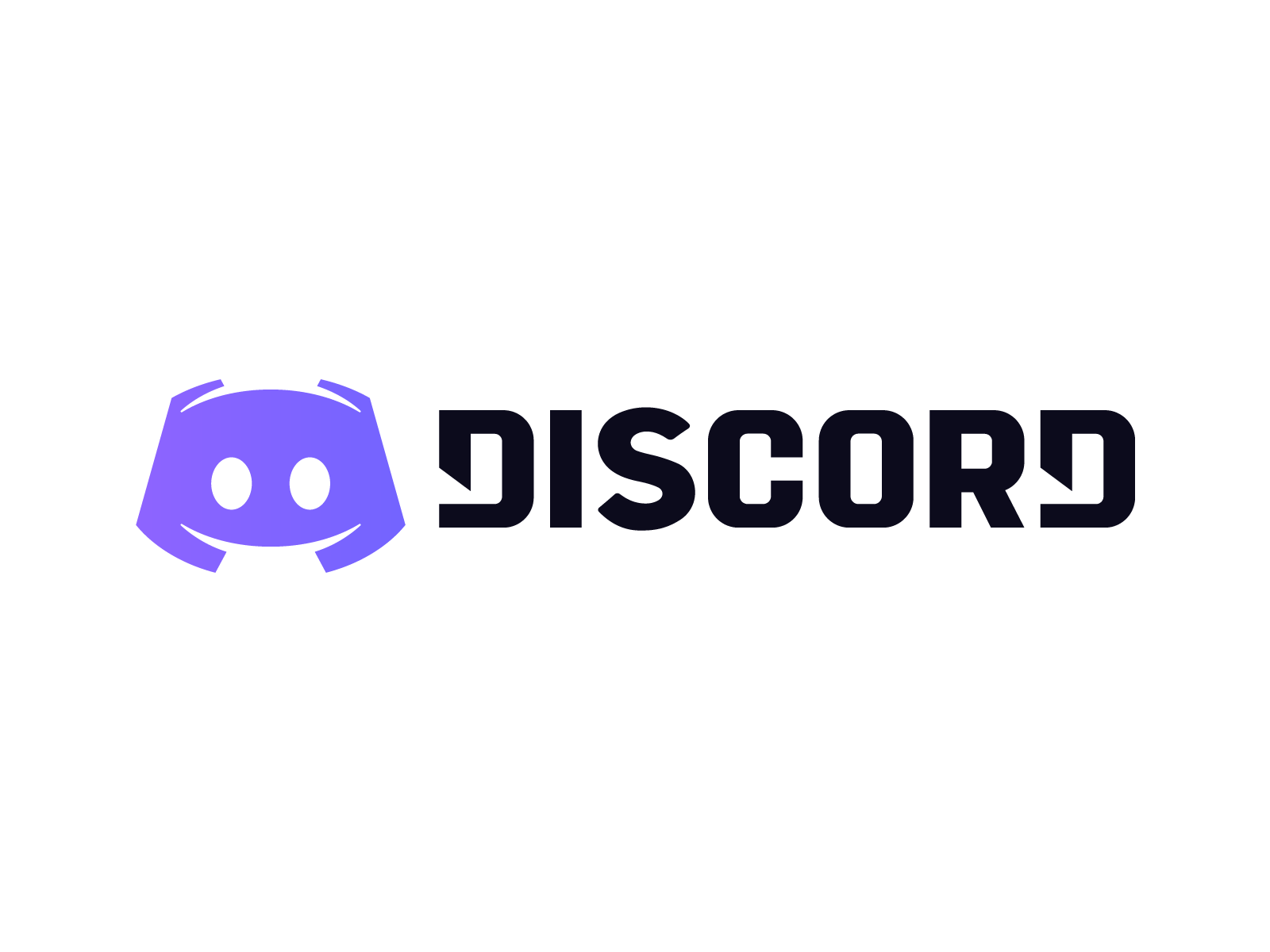 Discord is an awesome tool for communicating with your user base. Not only most tech-savvy users already use Discord for personal purposes, but the fast, personal communication helps you establish a closer relationship with your clients while also letting them engage with each other and build a community organically.

We’ll teach you how to automatically send a Discord message in a channel when you mark an upgrade as Released.

Time to build the tool ⏱:

Create a table in Jestor, name it “Upgrades”, and add all the fields you’ll need for the process. In this case, we’ll go with a single select field for status (such as New, In Development, and Released). Then, create a workflow view by clicking on the “Card” button in the upper right and selecting the field Status as the workflow sections. Now, you have a visual representation of the process, and can basically drag the cards along as you work on them.

Open the tricks panel (by clicking on the bunny in the hat icon) and create a new trick. Give it a name and description so you can later identify this trick should you need to edit or deactivate it.

In this automation, we’ll send a Discord message as soon as a post is sent to “Released”. So, as the trigger for this automation, select When a field is changed, choose the Upgrades table, and write “Released” in the Status field.

3. Set up a Discord notification.

Choose the “Discord – Send a message in a channel” action. Connect your Discord account and choose the server and channel the message will be sent in. Then, create your message in the Message field. It can be a mix of fixed and dynamic information. We’ll go with something like:

4. Test your automation to make sure everything is working as planned.

Create a new feature card, then move the card to the Released status. If everything was set up correctly, you should receive a message in the channel you set up!

This is a great way to keep your community updated without having to manually send the messages. After all, you don’t want to keep people waiting, or even forget to announce something, right? With this automation, people will know something new is up as soon as it happens, and start talking about it.

Jestor is a no-code tool to build scalable internal systems, fast. You can create apps, automations, workflows and databases tailor-made for your company. Unlimited users, records, apps and automations. Try it for free here 😉