How Vittasaúde moved away from clunky ERPs to expand their operations 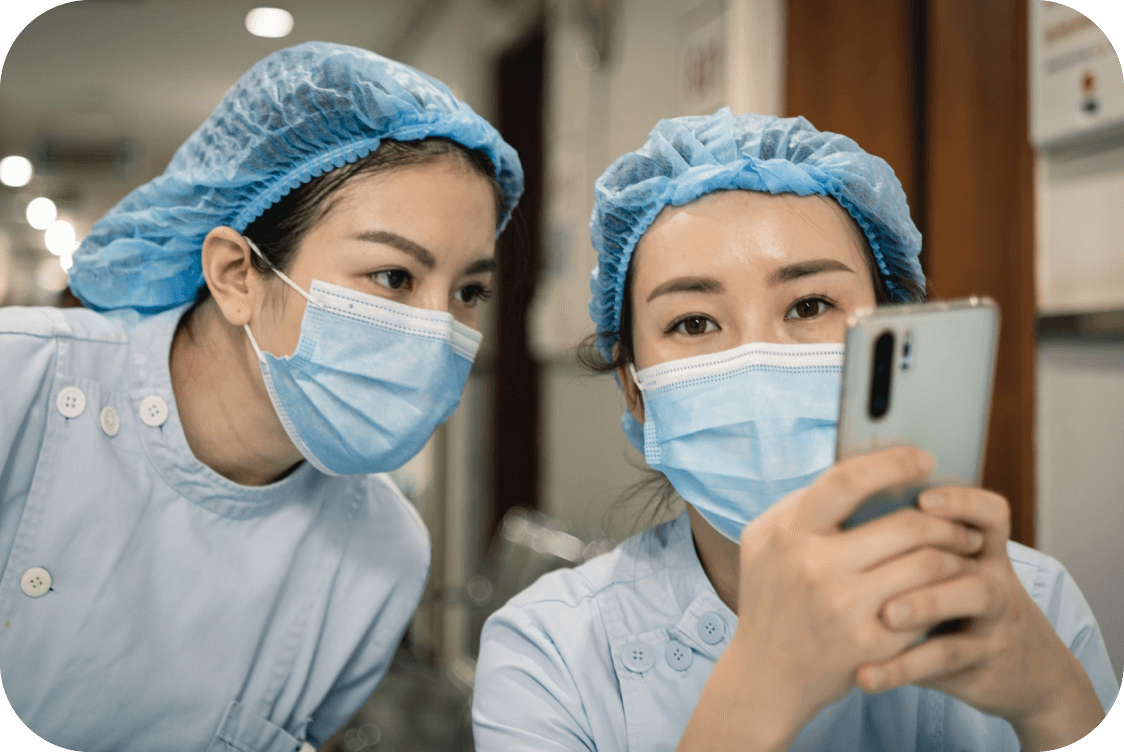 Vittasaúde didn’t settle for software that couldn’t grow with them. When every other solution was too outdated for the efficiency-driven company, Jestor allowed them to build their entire internal platform to scale operations with an outsourced field team.

Vitta’s operation was a headache. Working with home care, Vitta had all the common troubles a healthcare company goes through, with the enhanced difficulty of adding logistics to the mix.

To make matters worse, the traditional software they used lacked the flexibility they needed to deal with multiple inventories and mobile equipment. Doctors and nurses had to provide specialized care and run paperwork while lacking a fixed office to do so.

Vitta’s team saw two problems of keeping the software they already had running:

2. Being the heart of their operation, the software they used couldn’t be an island.
Projects and other important processes of the company should be able to communicate and integrate with the operation, otherwise field operations would always be a bottleneck for improving their workflows.

The problem, of course, is that dedicated software is mostly one-size-fits-all, and tech support is often slow. Some of their more pressing demands would take too long to be available, and others would never be developed at all.

Being experts in their field, Vitta’s leaders knew exactly what they wanted. However, building it was no measly task. Having everything done from the ground up would not only be difficult, but it would take a lot of time even with a full-sized, dedicated tech team.

They looked for a solution that was flexible and powerful to realize their vision without the downsides of traditional software development. That’s when they found Jestor.

”We’ve struggled for years before finding a solution that would allow us to build our own processes. We used to have an ERP, but it was really painful to adapt anything to our reality. Jestor connects all our healthcare staff and clients seamlessly, managing all our data and processes with precision.”

Everyone has their unique pain

Like most healthcare companies, Vittasaúde had to deal with common problems such as inventory and scheduling. However, dedicated software always solve these problems generically, not taking into consideration the unique twist that different processes, demographics and equipment bring to the equation.

Jestor allowed Vitta to build the platform around how they did it instead of trying to fit into pre-made solutions. This in turn empowered them to use tech to build processes, not workarounds.

Medical records were taken by hand
With only some information being recorded by their software (mostly regarding scheduling).

Inventory didn’t reflect the operation
Inventory was not as flexible as they needed it to be, as items could not only be in their homebase but also in temporary locations such as patient homes or ambulances.

Everything is recorded directly into Jestor through a customized interface
Prescriptions, appointments and every possible information regarding a patient is connected to a centralized patient record.

Fully customizable
Data is handled through Jestor’s constantly updated tables, bringing UX to an industry that is not used to having it. Access levels and possible actions are fully customizable, ensuring staff only see and do what they need to (through customized streamlined interfaces to guide them).

Inventory is flexible and entirely connected
They know how much of each item they have, where they have it and when it expires. Moving items between locations is as simple as creating a new record.

TLDR: Vitta used a mix of no-code features and custom apps to create exactly what they needed. Features are built to fit the processes, not the other way around.

”Being able to natively code inside Jestor allows us to shape the platform to whatever we need it to be. Things that would take months, dedicated infrastructure and a whole dev squad can now be done quickly and smoothly. “What can we do” leaves and “what do we want” takes the center stage.”

Developer and Process Manager at Vittasaúde

Vitta understood that wherever physical operations take place, things are not going to fit into standardized solutions. A combination of specialized staff, workforce logistics, moving inventory and recurring services demanded something much more flexible than traditional software could provide.

By using Jestor’s no-code features to build what they needed fast and developing custom apps for the field team, Vitta was able to build a platform that now only was better than other software they had seen before, but one that was unique to them and made to support growth. Scaling up usually brings a measure of chaos, unless you’re incredibly efficient. Luckily, efficiency is exactly what Vitta strives for, and the decision to use Jestor reflects that.

More than the basics

Even though the field operation is the main issue Vitta was tackling by using Jestor, it doesn’t mean that is all they did with it.

Projects and internal processes were internalized in the platform, allowing Vitta to manage more than operations, while also letting them use the workflows and data structures from the operation whenever they had to. Instead of having two or more dedicated platforms and occasionally having to figure out how to move data from one place to the other, they have everything they need in one place. Everything they learn and do in Jestor empowers them to iterate and build even better processes in the future.

By using Jestor, Vitta took a step into being a tech-driven company, standing out in a very traditional industry.